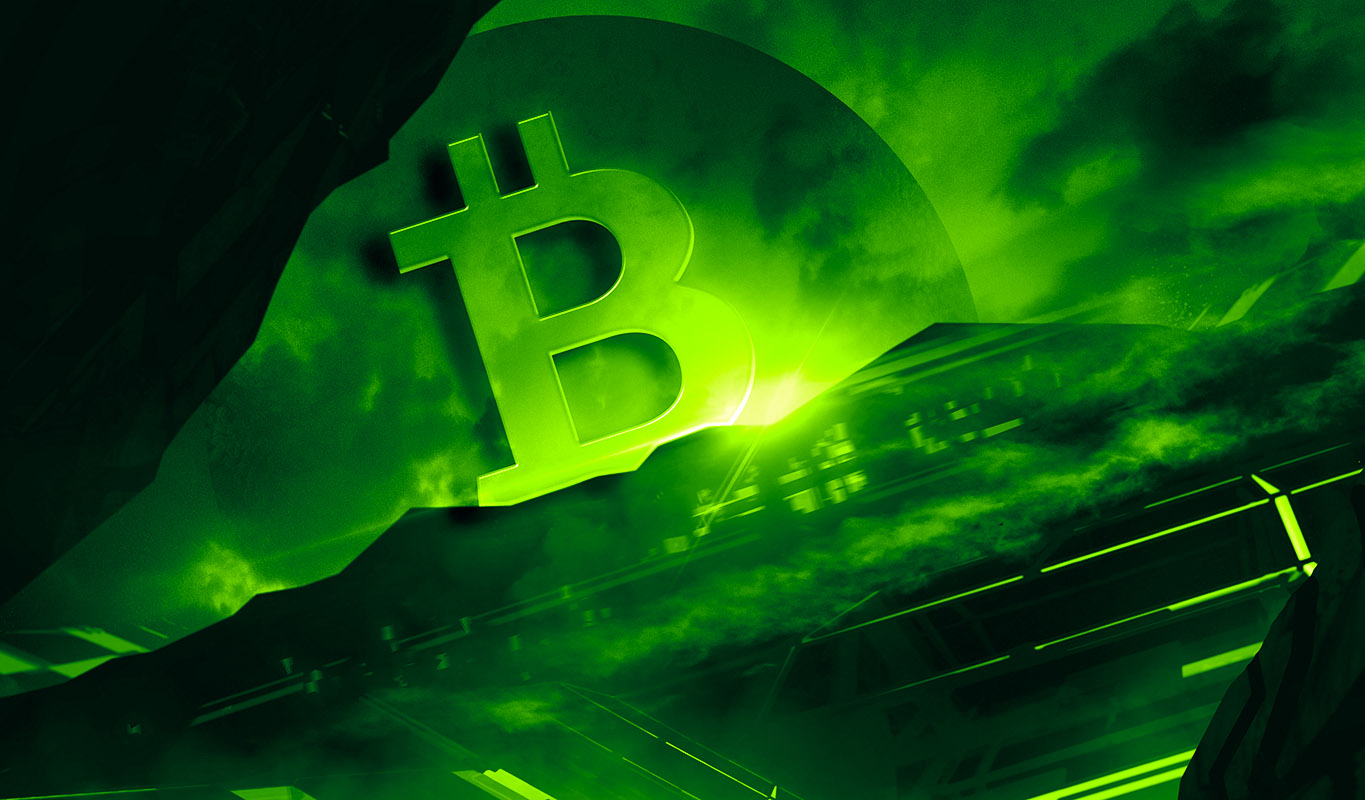 The market structure of Bitcoin (BTC) over the past three years is reminiscent of Nasdaq’s price action in the early 2000s, according to a crypto strategist.

In a recent strategy session, pseudonymous analyst Altcoin Psycho analyzes the Nasdaq’s performance from 2003 to 2008 to see how BTC might react in the short term.

2005 Nasdaq reminds me a lot of where the crypto markets are today. Once we had this big runup, we kind of created this range. So you have the top of the range and the bottom of the range [2006]. You swept the high of that range [2009], and then you also came back and swept the low of that range.”

If we do end up following that, then technically Bitcoin would sweep this low as well, which would put us at around $29,000.”

Should Bitcoin actually follow the Nasdaq script, BTC is looking at a downside potential of nearly 25% from its current value of $38,427.

Although the fractal suggests short-term bearish price action for Bitcoin, Altcoin Psycho reminds his YouTube subscribers that the Nasdaq ignited a massive bull run in 2010 that continues to rage on today.