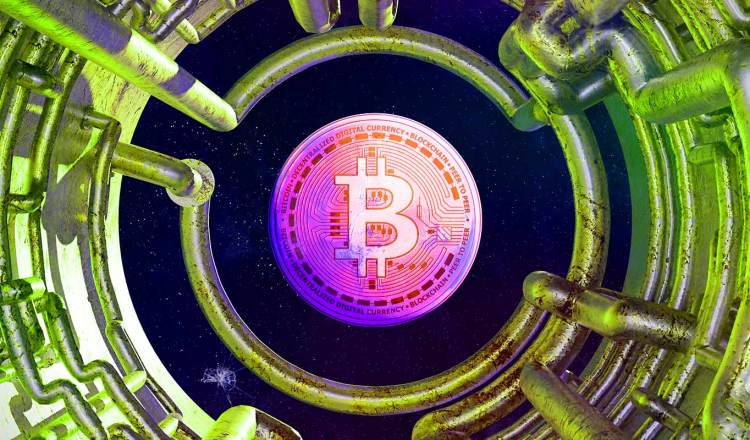 As all altcoins like Flow follow bitcoin, We are currently in a bear market and many are predicting that then next bull market is years away not months.

In a new interview with CNBC, Huobi co-founder Du Jun says that the crypto markets operate in four-year cycles, and that bear markets tend to follow bull markets that are caused by Bitcoin halving.

According to Jun, Bitcoin’s historical four-year pattern suggests we are in the early stages of an elongated bear market.

Halving is when the mining rewards for a crypto asset are cut in half, impacting its supply. Halving generally occurs every four years.

According to Jun, the pattern of this cycle implies that Bitcoin won’t be in a bull market until late 2024 or early 2025.

“Following this cycle, it will be until [the] end of 2024 to the beginning of 2025 that we can welcome the next bull market on Bitcoin.”